Understanding Fuerteventura as a windsurfing destination

Find Inspiration for your next windsurf trip

Search our stories and get inspired by our passionate team of writers, windsurf travel specialists, local experts and ambassadors. 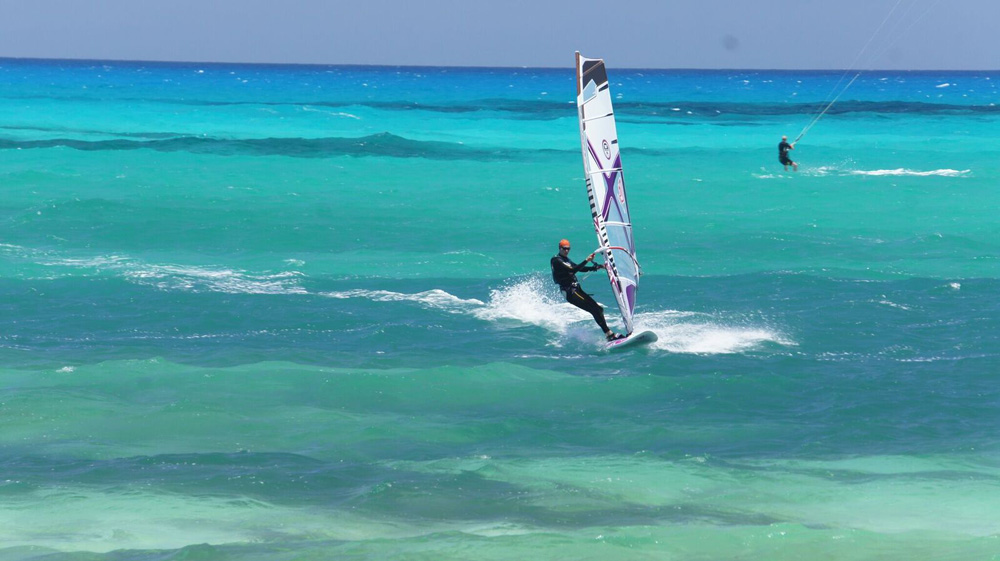 Understanding Fuerteventura as a windsurfing destination

The second largest island of the Canaries but also one of the least developed, Fuerteventura is a place of stunning natural beauty. Huge volcanic mountains dominate the interior, with the coasts lined with vast golden beaches and towering sand dunes. When on the island it’s easy to feel humbled by the size and scale of nature.

On Fuerteventura, you’re almost constantly being battered by the wind. This might be why the island has less tourism infrastructure than some of the other Canaries. But it’s also the reason that it’s widely known as one of the best windsurfing destinations on the planet. Most of the best windsurfing beaches are located along the east coast, although the north and south are also home to some excellent conditions. On the west coast, the large swell of the island is more suited to surfing.

The main tourist resort of Corralejo is in the north. It’s here you’ll find the majority of the tourist amenities, such as restaurants, hotels and shopping options. At times, during the high season, it can get a little rowdy but this is easily avoided if you so choose.

To the south of the island, you can find some quieter resort towns, including the aptly named Costa Calma and Sotavento. These are both windsurfing resorts in their own right, with a good choice of beaches, schools and facilities. Getting in and around

You’ll arrive at the main international airport in Puerto Rosario. This is a three and a half hour direct flight from the UK, making Fuerteventura one of the best short haul windsurfing destinations on the planet.

If you’re heading north to Corralejo, it’s a 25-minute private transfer. Alternatively, there is a good choice of rental car options and this will give you more freedom to explore more of the island during your stay. It’s a slightly longer trip to the southern part of the island, with
car journeys and transfers taking around an hour. There are conditions suitable for all levels of windsurfer in Corralejo, including a special windsurfing lagoon for beginners and a long windsurfing beach for anyone looking to build on their skills. There are also some easy waves here if you’re ready to take the next step. The waves are more common in the spring and autumn, with flat water more likely during the summer months.

The windiest time of year is between April and September when high pressure moves in due to the lows over the Sahara. However, there is generally some wind all year round. In the winter, the resorts to the south have better conditions, with accelerated winds caused by the geography of the island. Maximum winds in the north can reach around 30 knots, whereas in the south they can get up to 40. As well as windsurfing, there is a whole range of other activities to enjoy at Fuerteventura, making it a great destination for travelling as a group or family. When you are not out windsurfing you can surf, kiteboard, dive and snorkel, horse ride, go trekking or cycling and much more. 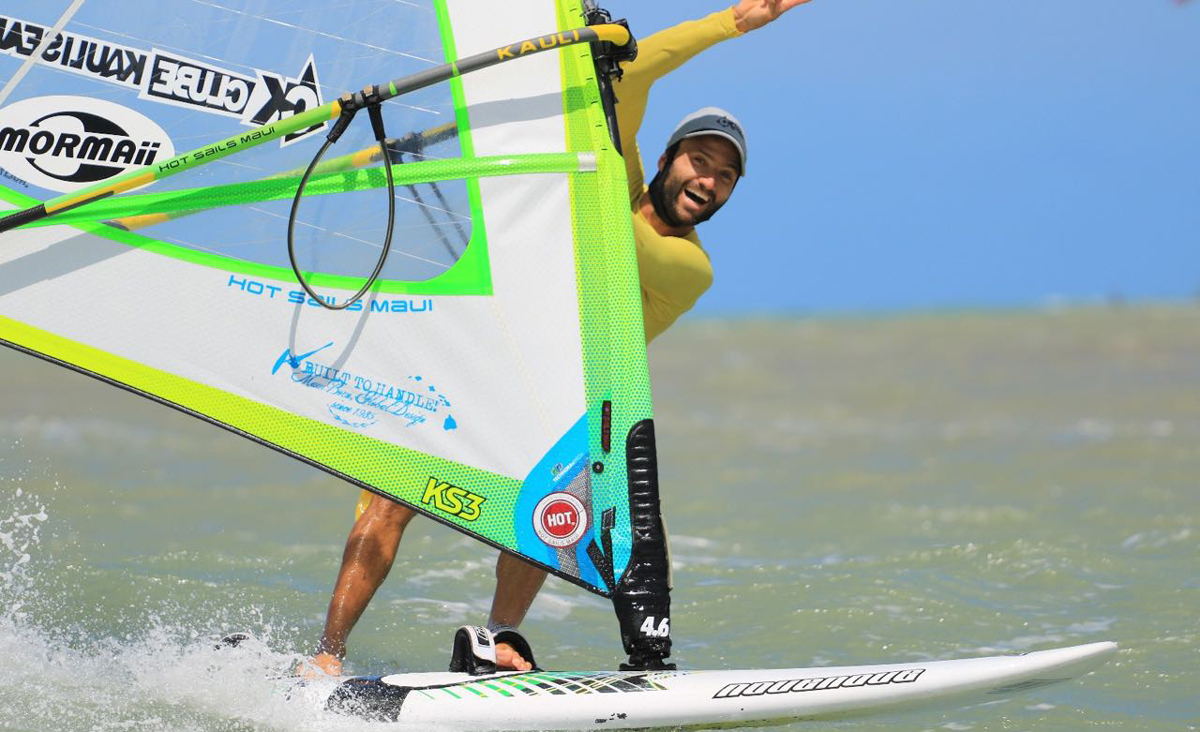 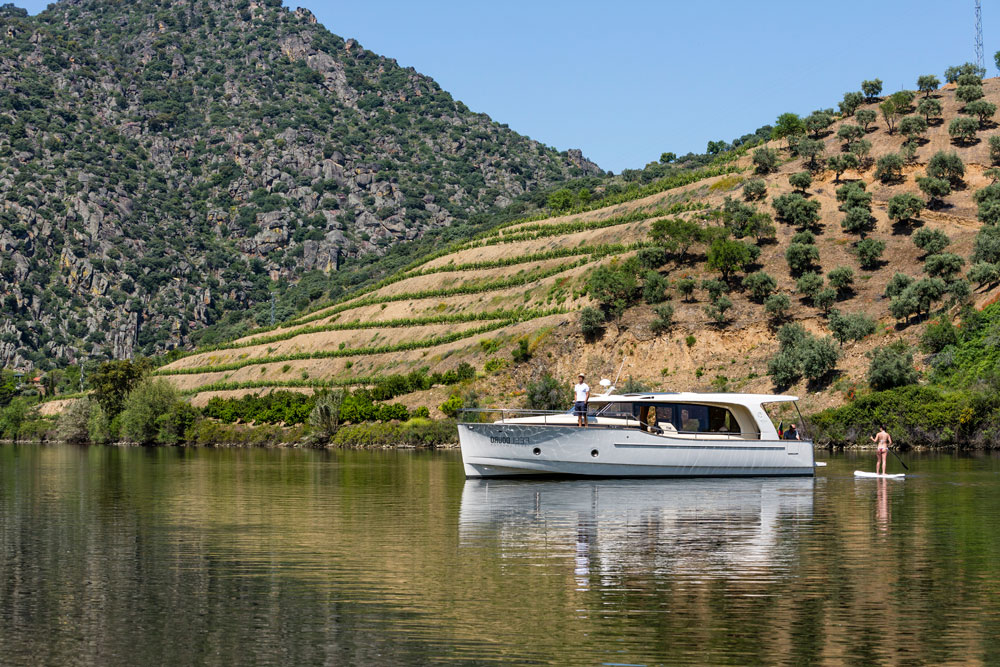 Combine your windsurfing holiday with a cruise

Portugal is a windsurfer’s paradise

Your guide to windsurfing Morocco

The best luxury beach hotels for learning to windsurf

How to learn to windfoil