Red Bull Storm Chase is back on the hunt!

Find Inspiration for your next windsurf trip

Search our stories and get inspired by our passionate team of writers, windsurf travel specialists, local experts and ambassadors.

Red Bull Storm Chase is back on the hunt!

Its back! Red Bull Storm Chase is labelled the ‘toughest windsurfing contest in the world’ and for good reason. Check out some of the action from last years event and make your own mind up. With a 3 month competition window we’re pretty much guaranteed to get some epic conditions! For more info see www.redbull.com/en/adventure/stories/1331822809858/red-bull-storm-chase-the-toughest-windsurf-comp-ever.

There’s a lot of things we don’t know about Red Bull Storm Chase – but we do know this: it’s the toughest windsurfing contest in the world, and it’s happening again in 2017. What we don’t know? When it’s going to happen, or where. Huh? Let us explain.

Red Bull Storm Chase is literally just that – a chase. Storm windsurfing is all about scoring the biggest waves and most wind – and that doesn’t happen every day. So during the contest period, January 9, 2017 to March 12, 2017, eight of the world’s best windsurfers will wait for a Force 10 or higher storm. And when that storm comes, they’ll chase it down.

Think you have it what it takes to battle the storm? You can apply here to be considered for one of four wild card slots.

Want a better idea of what storm windsurfing is all about? Watch the action clip below to get ready for the storm. 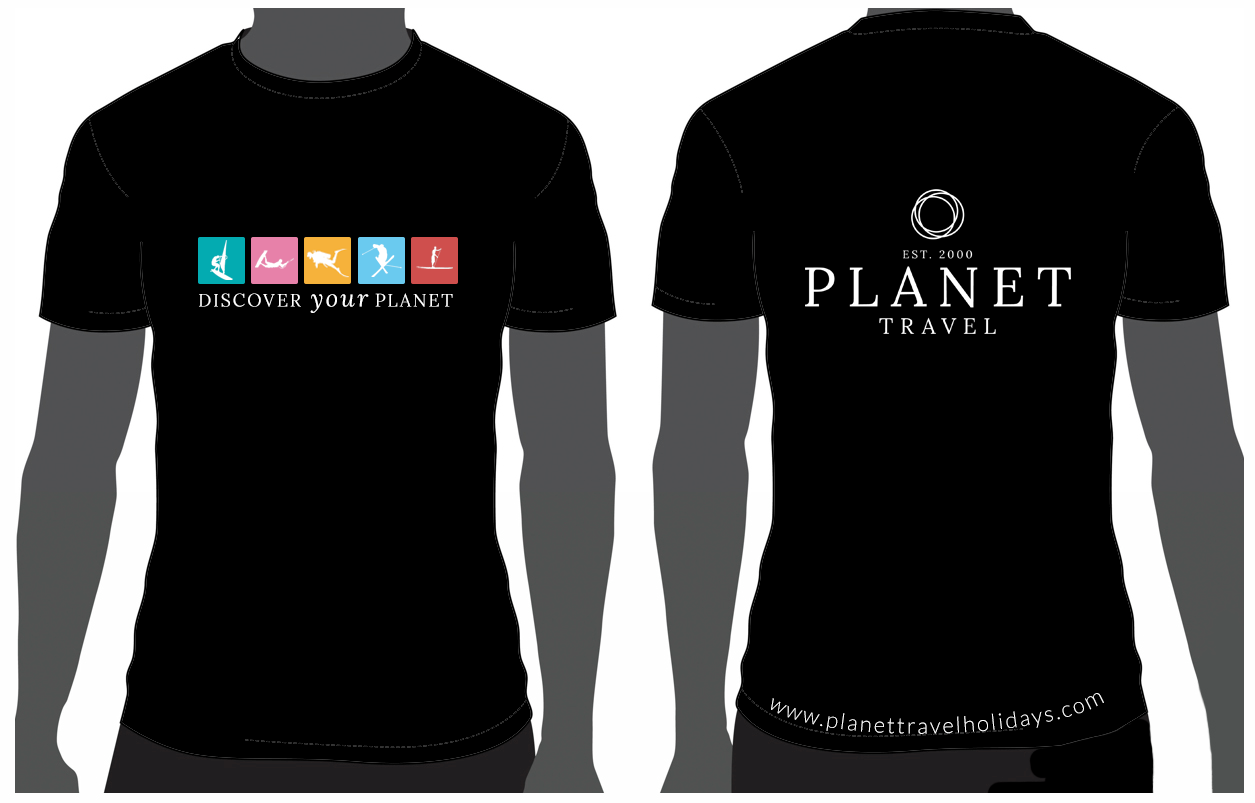 Free T-Shirt with every booking!